Auth adapter is a package that needs to be injected into Mosip's applications exposing REST API's inorder to secure them.

This filter is going to act as a CORS filter. It is assigned before AuthFilter in the filter chain.

Used by spring security to store user details like roles and use this across the application for Authorization purpose.

It is used to intercept any http calls made using rest template from this application.

This is added to the list of interceptors in the RestTemplate bean created in the SecurityConfig.

Mosip user is the standard spec that will be tuned based on the details stored in ldap for a user.

Adds latest token to the response headers before it is committed. 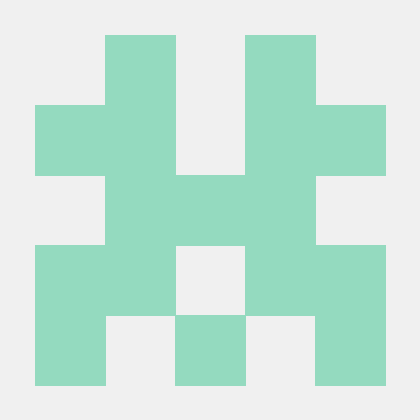